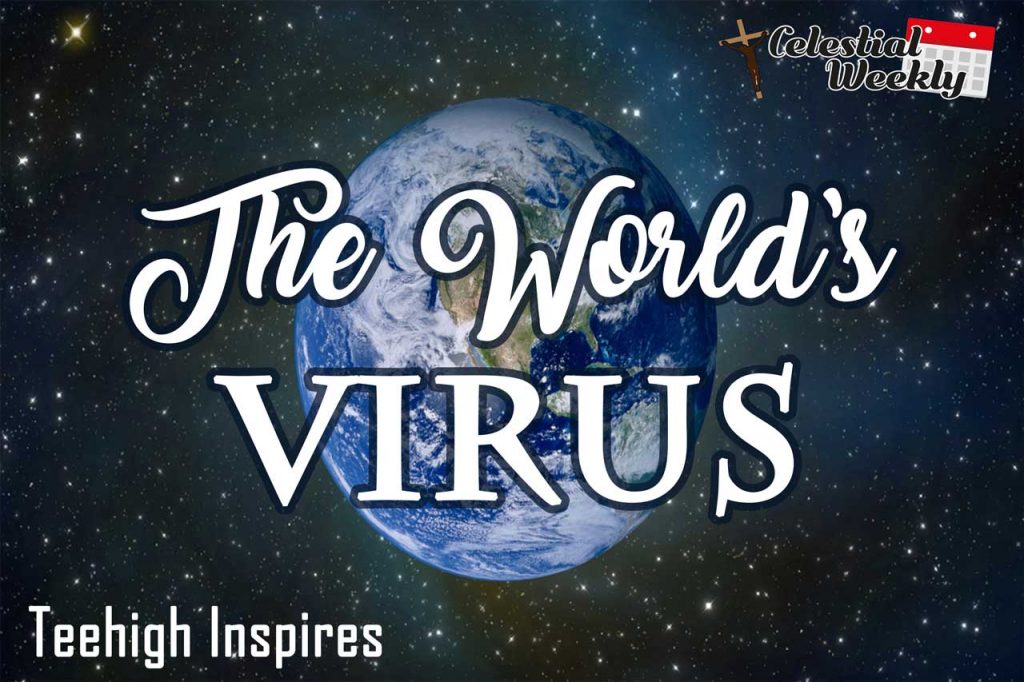 Julian was in a relationship with her lover for about 3 years. Although, they were truly in love with the altar in view, but her lover was struggling financially and could not afford to provide her with the luxuries of life.

This constantly worried her but yet, she kept the good faith. Still, nothing improved as time went on. Eventually, she dumped the ‘broke ass’ boyfriend and gave in to another man who was ready to buy her paradise on earth.

Although, she had no feelings for this new guy but the fact that he could afford her fantasies, she gave up her relationship like Esau did his birth right. Shortly after, her pleasure was cut short when she began to battle depression as she could not find fulfilment in the new relationship.
Yes, she could boast of material possessions but not love and somewhere deep down inside, she still loved and wanted her ex. But the problem was she valued and prioritised material things over the greatest human need…love. This was her weakness and it continued to ruin her.

In another scenario, Anthony was so obsessed with exotic cars that he kept saving a part of his income so as to buy a glamorous one. He even reduced his family’s standard of living just to enable him to achieve his goal.
Later on, he got a lucrative contract and he bought one of the latest models of the brand he wanted. With this, Tony was ready to storm the world and so he began painting the city red. Over the following weeks, he was so engrossed with his new found love.

Then on a certain day, his son was being chased by a ruthless dog into the compound. In a bid to scare it away, the frightened little kid picked up a stone and as he tossed it, he accidentally hit his dad’s car and the windshield was broken. Immediately, the alarm rung and the dog ran off. As Tony appeared, he couldn’t believe his eyes as he saw the extent of the damage.

The situation got him so furious and he beat life out of his son mercilessly. As he kept whipping his son, the little boy slumped and died. Anthony was not conscious of his atrocity yet as he was now observing the car, trying to weigh the cost of the damage. Eventually, he realised his son was still lying on the floor, he examined him and afraid of the unknown, he quickly rushed the boy to the nearest clinic ignoring his broken wind shield. But by then it was already too late. The boy was gone!

We live in a crazy world where people value, idolise and invest in material things, titles, positions and wealth over human’s feelings and welfare. Yet people were created to be loved while things were created to be used. Unfortunately, the world is now in chaos, because people are now being used and things are being loved.

The Creator is out there raising leaders to win souls, not things while the adversary is also doing the reverse, by recruiting people to win empires and things, not people. One thing I always ask people with such attitude is this… ”Can you live happily with all the wealth in the world and yet no single soul to live with? Just you in this universe?” Of course, not!

Because everything we do, we do to exercise our ego and impress people but without people around us, it means nothing. So next time you are about to hurt someone or your addiction for things is going beyond the value for people, remember that your love for humans should be greater than anything else.
Don’t be inflicted by the world’s virus. You are here to impact lives, not things. 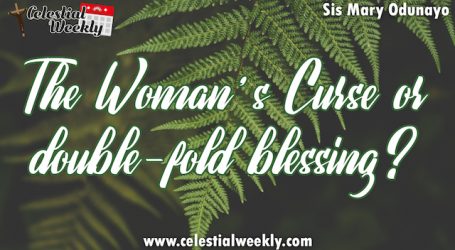 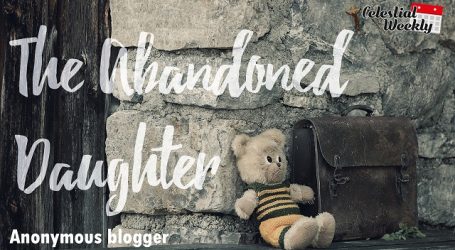 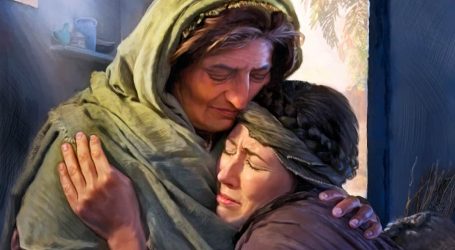