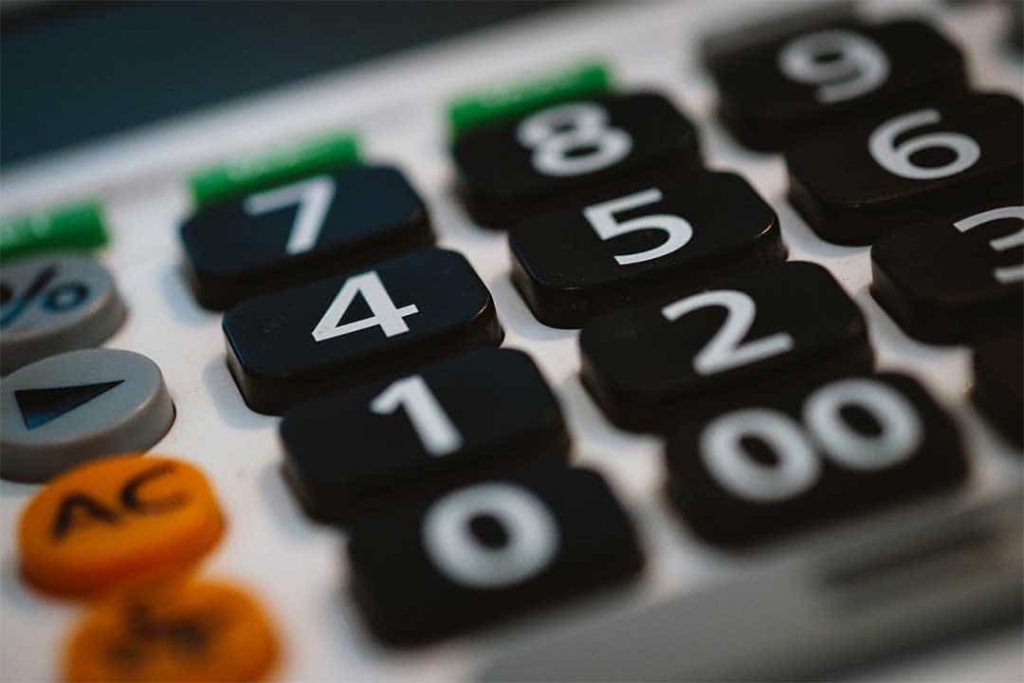 In my last article titled “habits of the wealthy” a key pattern emerged when discussing the attributes of wealthy individuals: planning.
Wealthy people, those who live well within their means, plan to do so and also plan to accumulate resources for future generations. A huge proportion of this activity specifically entails Financial Planning.
Financial Planning is an ongoing process to help make sensible decisions about money that can help achieve one’s goals in life. A huge misconception is the thought that Financial Planning is only for those earning six figures and above and that it only or automatically involves pension pots and savings accounts like ISAs.

A friend of mine who is a full-time teacher and a part-time artist has recently asked me if I could help with his financial planning for the next two years. His partner and he are expecting their first child in January; she works as a journalist on a full-time basis and is likely to give it all up to look after their new born which is not uncommon as I did it too just like most women.

A household of two incomes will now survive with one income. The mistake most make is waiting until a major life event occurs before we start thinking forward. Financial planning should be an ever more consistent activity we must undertake throughout our life especially due to the current economic climate.

My friend, let’s call him John, had a clear goal: How do we live comfortably on one income for the next two years following the arrival of our bundle of joy if my partner has to become a stay at home mum?

This goal establishment is clear, specific and realistic; it is not ‘uncontrollable’. Whereas a goal establishment such as I want to win the lotto or become debt free can be perceived as ‘uncontrollable’ because it is not time specific and based on random luck. As such, the very first step of our financial planning must be specific, realistic, clear and achievable just like John’s.

The second step which is the data gathering will consist, in John’s case, of collecting hard facts about his financial situation as well as the partners i.e.: household earnings from employment and self-employment, living expenses, savings and other expenses they both incur periodically.
The next step which is the analysis will then focus on studying the hard facts collected in the previous step. At this stage, one could even play about with a WHAT IF analysis to forecast various outcomes based on different scenarios as life never goes as planned. 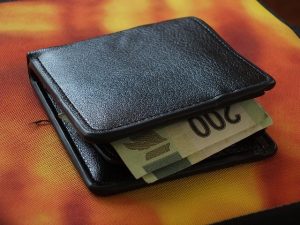 For instance, the first scenario will be as per John’s established goal (become the only breadwinner to sustain his family for the next two years) and the second scenario could be that John no longer finds teaching fulfilling and wants to spend as much time as he can with his family while providing for them, and decides to work full time from his art gallery at home.
What would be the financial outcome of such decision? It is recommended to have as many variations of scenarios as possible because that is the purpose of financial planning; it prepares for all eventualities.
The fourth step then is what I simply call the budgeting phase. Let’s assume John has always been frugal and hardworking and whichever scenario occurs he will have the means to sustain his family financially for the next two years.

However, he still has to budget for the new born expenses (nappies, clothing, Moses basket you name it) in addition to their living expenses to ensure spending is well apportioned to cover the period of 24 months.
The fifth and sixth steps often look at possible tweaks to the budget that could improve spending and allow for savings. An example of this could be: do we ditch TV to avoid paying £145 a year for the TV license? Do we budget for £70/year Netflix subscription? Or do we forgo both and simply spend some time doing free fun activities as a family?

Now that we have extrapolated based on John’s goal, I can say mine is to simply make good use of the resources at my disposal to become debt free by the end of 2018. What would be the goal of your financial planning? It doesn’t necessarily have to plan over many years.
If you are struggling to do this yourself despite the example above, it will be a good idea to ask yourself how shops like Debenhams, Primark, and M&S have longevity in business through growth in profit. They plan, they cut spending and maximise their revenues.
Again, this doesn’t mean they never underperform but they are conscious of the direction of the business performance. Financial planning puts things into motion; it helps visualise the outcome though it does not always mitigate all unfortunate life events. This is a free tool that makes wealthy people wealthy.

To recap, Financial planning should be a necessary exercise for everyone regardless of their income. It is key to write down your ideas; they become clearer on paper and helps towards realising goals. Financial planning not only gives clarity but helps keep focus. 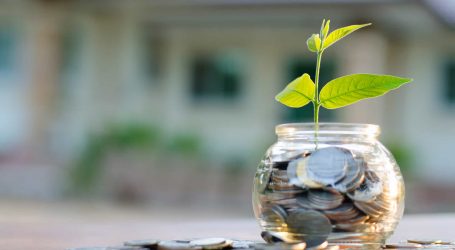 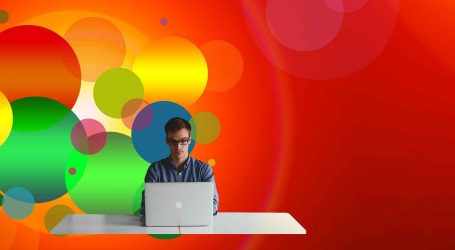 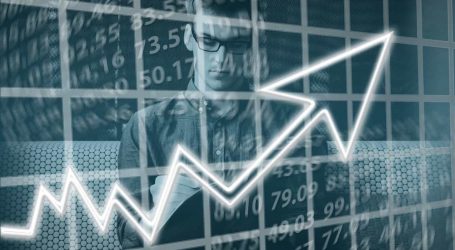