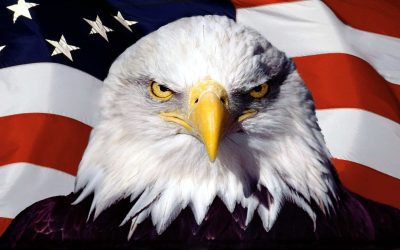 There are over 35 Non-immigrant visa categories available to Foreign Nationals (FNs) who intend to come to the United States temporarily. This article will discuss one of the not-too-prominent categories known as the R-1 Visa, the Religious Workers visa. Many religious organizations have underutilized this visa category which is readily available to them as long as the requirements are met.

The U.S. Employer/Religious Organization must file a petition on behalf of the FN seeking to enter the U.S. as a nonimmigrant minister or a religious worker in a religious vocation at the appropriate Immigration Office within the United States. R-1 visas will not be issued at a U.S. Embassy or Consulate abroad without prior approval from the relevant office within the US. Upon approval of the petition, the Consulate then determines whether the FN is eligible to receive the R-1 nonimmigrant visa.
The religious organization must submit all documentation showing the bona fides of the religious organization particularly evidence of their Tax Exemption status. The petitioner/employer must submit an Employer Attestation, evidence of Religious Denomination Certification, verifiable evidence of how it plans to compensate the beneficiary whether salaried or non-salaried compensation, evidence of work for at least 20 hours per week and proof that the worker intends to leave the U.S. when the R-1 status ends.
A R-1 beneficiary might be self-supporting. If the religious worker will be self-supporting he has to provide documents that show that he will hold a position that is part of an established program for temporary, uncompensated missionary work, which is part of a broader international program of missionary work sponsored by that denomination. It has to be shown that the religious organization has an established program for temporary, uncompensated missionary work in which compensated or uncompensated FN workers previously held R-1 status. Proof that the organization provides formal training for missionaries and that participation in such missionary work is an established element of religious development in that denomination is needed. The R-1 beneficiary will provide proof that the religious organization maintains missionary programs both in the United States and abroad and will provide evidence of acceptance into the missionary program. There must also be proof that the beneficiary is maintaining verifiable sources of support such as from bank records and other documentation showing sources of self-support.
R-1 visa holders can file derivative visas for their dependent spouses and children who will be admitted as R-2s and the dependent’s duration of stay is the same as the principal worker. R-2 dependents may not work in U.S. but may attend school without changing status.
The R-1 visa can be granted for up to 30 months and can be extended for up to another 30 months with a maximum of 5 years. R-1 visa holders are not barred from having dual intent and may file an immigrant petition without impacting the R-1 status.

R-1 visa holders can file derivative visas for their dependent spouses and children who will be admitted as R-2s and the dependent’s duration of stay is the same as the principal worker.
Religious workers can also self-petition for an immigrant visa to live permanently in the U.S. as a Special Immigrant Religious Worker, this will be discussed in the next edition.
Above al,l If you plan to live and work in the U.S. whether temporarily or permanently, consulting with an experienced Immigration Attorney is the best foundation. 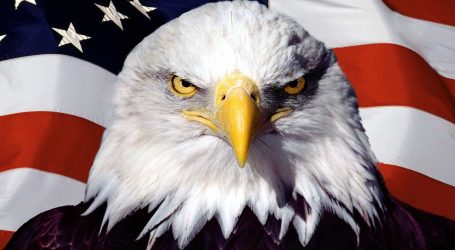 11 And the LORD called unto Moses, and spake unto him out of the tabernacle of the congregation, saying, 2 Speak unto the children of Israel, and say unto them, If any man of you bring an offering unto the LORD, ye shall bring your offering of the cattle, even of the herd, and of the flock. 3 If his offering be a burnt sacrifice of the herd, let him offer a male without blemish: he shall offer it of his own voluntary will at the door of the tabernacle of the congregation before the LORD. 4 And he shall put his hand upon the head of the burnt offering; and it shall be accepted for him to make atonement for him. 5 And he shall kill the bullock before the LORD: and the priests, Aaron's sons, shall bring the blood, and sprinkle the blood round about upon the altar that is by the door of the tabernacle of the congregation. 6 And he shall flay the burnt offering, and cut it into his pieces. 7 And the sons of Aaron the priest shall put fire upon the altar, and lay the wood in order upon the fire: