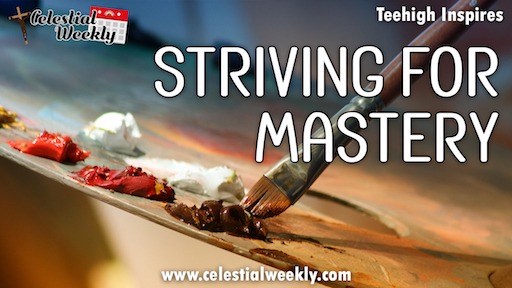 There was a little boy who would always steal his father’s papers just so he could draw all kinds of things on them. From flowers to rivers and mountains, he fed his habit of drawing anything he sees around him. However, as this boy grew, he noticed that the flowers, rivers and mountains he drew were also growing along with him. Bewildered by this, he finally realized that as he constantly drew, he was unconsciously getting better and striving towards mastery.

Today, we know that little boy as Leonardo Da Vinci, one of the greatest artists of all time as he also draws with both hands simultaneously. Everyone is divinely born with a gift or talent but to attain its mastery is solely our responsibility and this can only be achieved by devoting our time and energy to developing ourselves in any chosen area.

Pablo Picasso, the legendary painter was walking in the market when he met a woman who demanded that he drew a picture of her. Instantly in about 30 seconds, he produced a masterpiece of her. While she was still in awe, he charged her 30,000 dollars. Provoked by this, she said, “how can you charge me $30,000 for something you did in only 30 seconds?”

He replied, “it took me 30 years to be able to do that in 30 seconds.” In other words, he was saying that it took him 30 years to attain mastery in his craft. Likewise, from my childhood days of scribbling quotes down, to writing love letters, text messages, facebook posts, articles and producing daily inspirational, today, I have eventually become an author of books and I am gradually edging towards mastery. Why? Because I have committed to writing every day. Hence, the lifelong process of mastering one’s craft is otherwise known as Mastery and to attain such height, the following steps are compulsory;

Finally, know that we all become a master at something. No matter what we do day in day out, be it positive or negative, we are gradually becoming masters at it. Whether it’s developing your craft or partying, gossiping, speaking, scamming, networking, careless living or even acquiring debts, it will eventually become your second nature. So the big question is, “My dear, what are you mastering?” 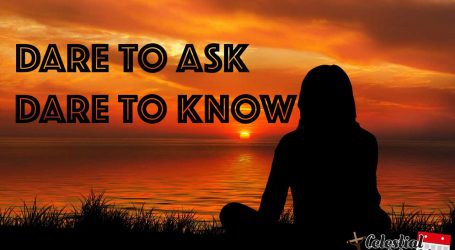 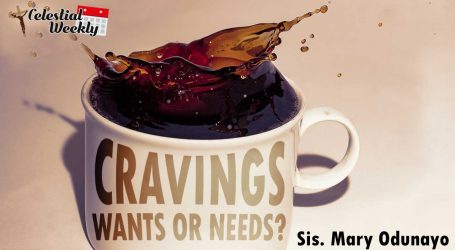 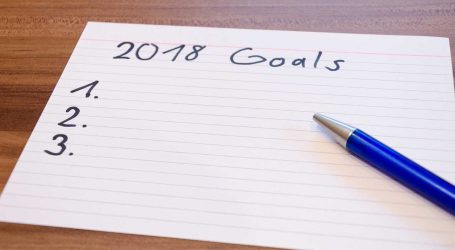