Faith in the News
October 29, 2017
Author: Damilola Bolaji
Views: 842
In a conference of senators and congressmen, Pastor Mark Batterson encouraged all to kneel down and pray.

Pastor Mark was recently addressing a gathering of senators and congressmen. He recalled, “As I was speaking, I felt this prompting to have us kneel. Now I didn’t know if that was protocol. You’re talking to a group of senators and congress folk. But I felt like you’ve got to obey those promptings. And when you do, it’s almost like going down the rabbit hole. Then you discover what God can do.  And, man, it turned into a holy moment. Ya know, went off script a little bit, but I think those are the greatest moments in life: things that you can’t really plan for. But if you’re obedient to the prompting of the Holy Spirit, it can turn into something special. We hit our knees. There was a great response to it. And then just a real-time of intercession for this nation,” Pastor Mark remembered. “It’s no secret that we have our fair share of political tensions right now — and listen, here’s the thing:  I don’t think that hitting our knees solves everything. Because you have to draft legislation, you have to do policy and all those kinds of wonderful things. But it’s not a bad place to start — on our knees in the presence of God.”

Pastor Mark has found that sometimes you will hear something from God, but then what the Lord says will happen won’t actually happen for decades. As in the case of Pastor Mark’s asthma, which he suffered from his entire life, until recently.

He was beginning a series on moving mountains, asking his people to pray really brave prayers, for example, asking for something so impossible, only God can make it happen.

Pastor Mark told CBN news that “For me, the bravest prayer would be that God would heal my asthma. But I believed I had to keep praying, keep asking. And long story short, it’s been 477 days that I have not touched an inhaler. The Lord healed my asthma. So to celebrate it and to validate it, I thought ‘I’m going to run a marathon.’ So October 8th, I ran the Chicago Marathon. I didn’t win it, but I finished it,” he said.

Pastor Mark Batterson’s is the leader for National Community Church in Washington D.C. which has thousands of members. Pastor Mark is one of the world’s most sought-after conference speaker and is asked to address crowds all over the planet all the time. 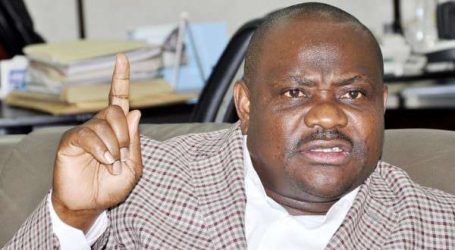 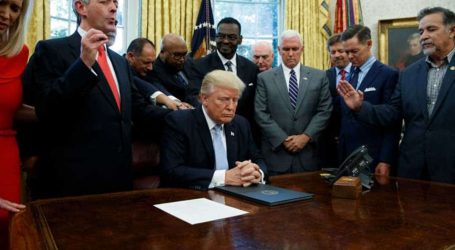