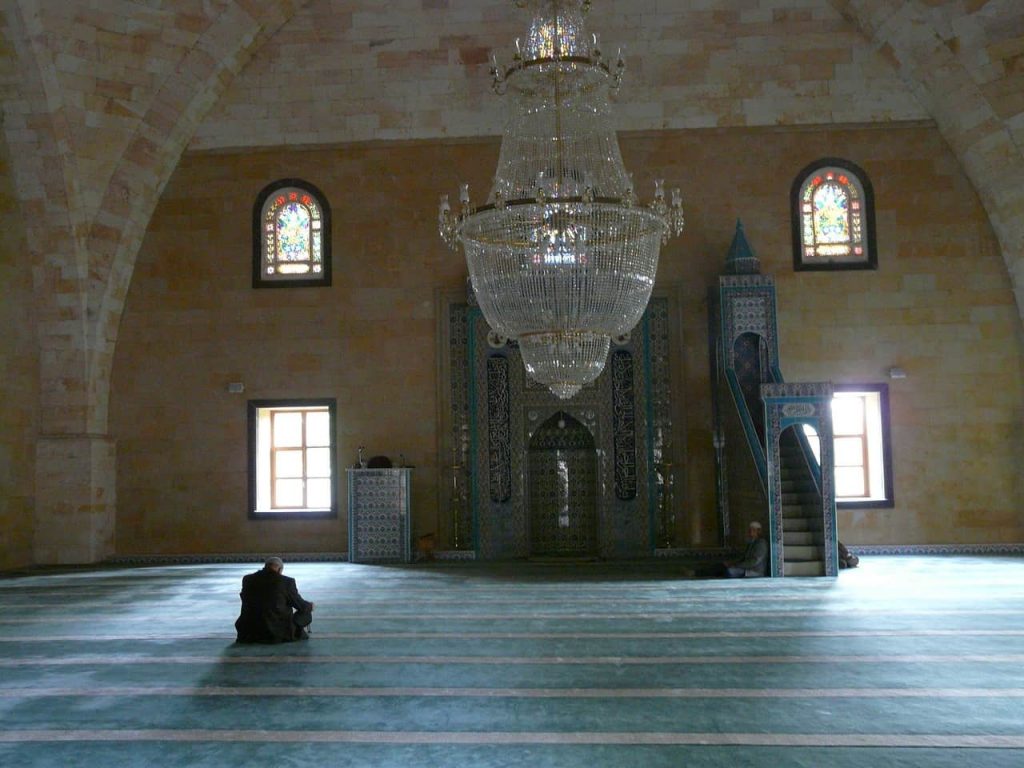 A former Muslim assassin had an encounter with Christ that completely changed his life.
Mission Network News reports on the story of how Alim found Jesus. Alim used to be an assassin for Saddam Hussein. In 2006 Saddam Hussein was killed which determined a change in Alim’s career; he became a builder of cell phone towers.

While he was working not long after this, Alim was kidnapped by terrorists. It seemed he had no way out after his company refused to pay his ransom.

Then Alim saw Jesus in a vision where He told him: “Alim, you belong to me. I will deliver you.”
True to Jesus’ words, Alim’s captors got into a firefight the next day and the Lord again appeared to him, telling him to leave. Alim was afraid he would be killed in the crossfire, however, Jesus persisted telling him to leave.

When Alim arrived home, he learned that Jesus had also appeared to his wife. She had asked him why he was late. “Jesus appeared to me,” she said. “He said you belong to him and that he was bringing you home. I expected you sooner!” After this, Alim and his whole family believed in Jesus.

Perry LaHaie with Frontiers USA has been collecting amazing stories of Muslims having dreams and visions. LaHaie came upon Alim’s story through his friend Charles Morris who met Alim on a trip to the Middle East.

“Islam considers guys like Abraham and Jacob from our Old Testament to be true prophets, and these guys had dreams from God. Mohammed himself claims to have had visions from [Allah] in receiving the Koran. And so Muslims believe that God speaks through dreams and visions and they seek to hear from God through them. So Jesus is using this expectation to reveal Himself to them as the true light that gives light to everyone,” LaHaie explained. 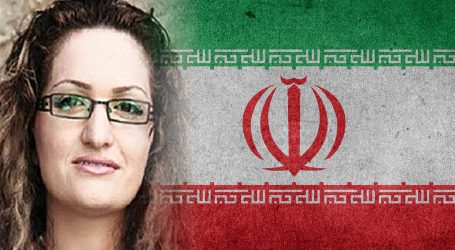 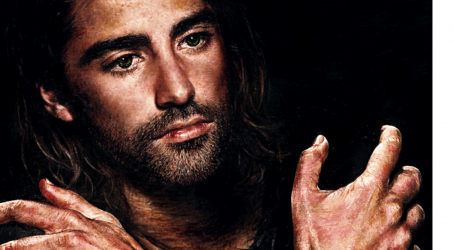 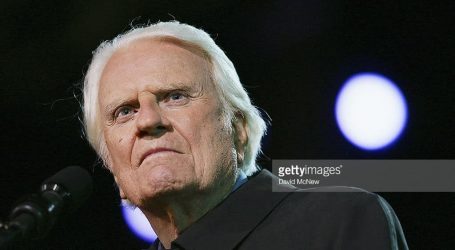