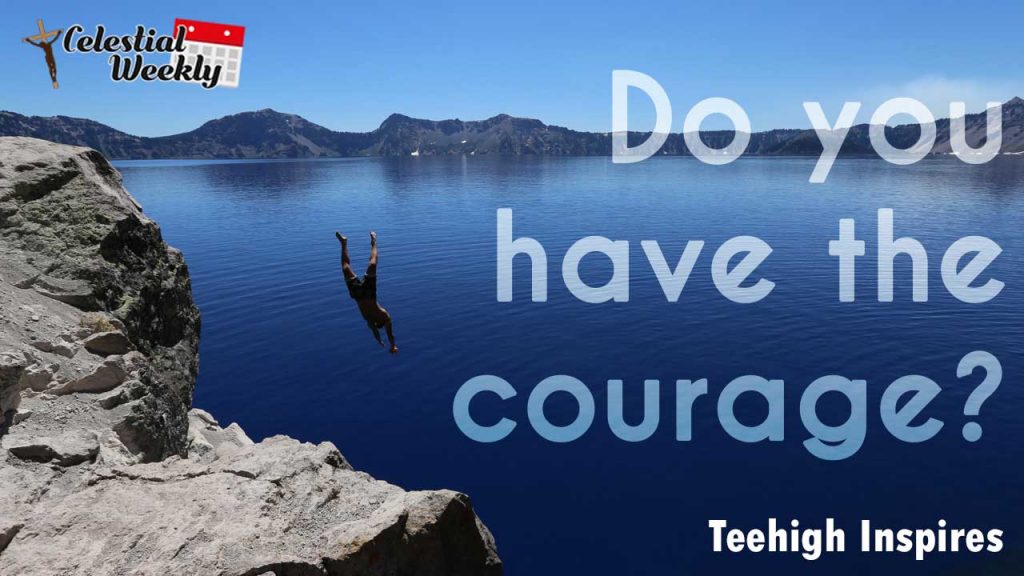 Yet, failure is a prerequisite to success and to be open to failure, it takes courage. For instance, scientists know that every failed experiment is one step closer to success. However, without the courage to fail, scientists would never succeed in their discoveries.

Likewise, warriors know that courage, above all things, is the first quality they need at the war front because when an army is about to lose a war, the first thing they lose is their courage. Winston Churchill confirmed this when he said, “Courage is rightly esteemed the first of human qualities because it is the quality which guarantees all others.”

So to truly succeed, you need courage and it is not that people are not gifted or special but they lack the courage to prove it. Yet, a man is first defeated within before he is in without or in reality. More so, life shrinks or expands in proportion to one’s courage. How?

However, most unsuccessful people today are not those who have tried and failed but those who are scared to fail because they lack the courage. Because according to Paulo Coelho, “there is only one thing that makes a dream impossible to achieve: the fear of failure.” And it has crippled their minds and destroyed destinies. Amazingly, courage does not mean one does not feel fear. Nelson Mandela explained, “I learned that courage was not the absence of fear, but the triumph over it. The brave man is not he who does not feel afraid, but he who conquers that fear.”

Similarly, leaders need courage to step out and lead; to revive the hopes of people where there’s no hope and to stir up the human will in the face of defeat. No wonder Thomas Jefferson said, “one man with courage is a majority.”

Walt Disney said: “All your dreams can come true if you have the courage to pursue them,” but he who is not courageous enough to take risks will accomplish nothing in life. One who loses wealth loses much. One who loses a friend loses more. But one who loses courage loses all. Courage is the thing. All goes if courage goes. 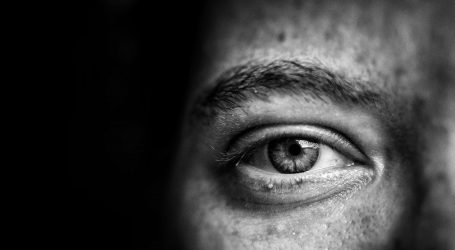 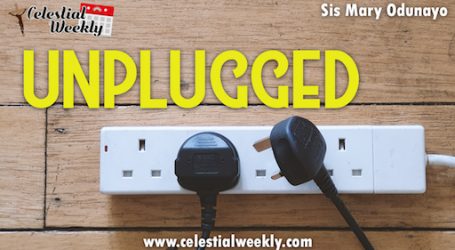 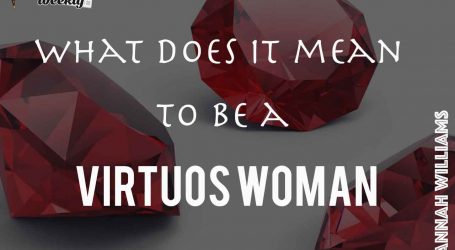