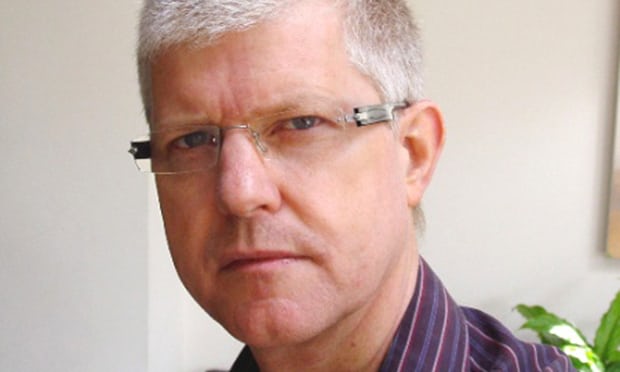 Ian Squire was one of three people abducted on 13 October from their accommodation in Delta State in the south of Nigeria. Photograph: LinkedIn
November 16, 2017
Author: Damilola Bolaji
Views: 796
A British charity worker killed after being held hostage in Nigeria was “constantly pushing the boundaries of generosity”, his family said.
On Monday 6th of November the news broke that Mr Ian Squire had been killed, while three other British nationals had returned safely home after Nigeria’s authorities negotiated their release.

Mr Squire 56 had been doing missionary work and helping to set up an eye clinic in a remote part of Delta state and had been travelling to Nigeria since 2013. It is understood that Mr Squire and fellow Christian charity workers David and Shirley Donovan and Alanna Carson were abducted from their accommodation in Enekorogha, Delta State, south of the country in the early hours of 13th of October.

According to the guardian, an FCO spokesman said “This has clearly been a traumatic time for all concerned, and our staff will continue to do all we can to support the families. We are grateful to the Nigerian authorities, and are unable to comment given the ongoing nature of their investigations.”
In a statement released by the Foreign Office the family said: “We are all deeply saddened by the loss of Ian, a loving father, husband, and devout Christian, who dedicated much of his life in the service of others.
The extent of his impact is only made more apparent by the overwhelming response from the community in the wake of his death. He was a man constantly pushing the boundaries of generosity with his charity work, the scope of which knew no borders, taking him all the way to developing countries that needed it the most. Whilst the pain of this loss will be felt for many years to come, we are heartened by the incredible show of support and love from those that his life touched. The family at this time appreciates your support and privacy as we deal with this unimaginable loss.” 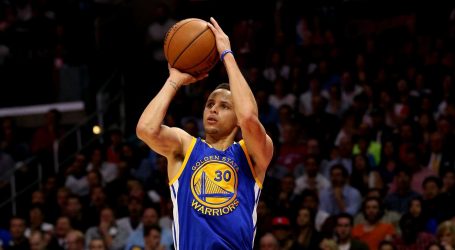 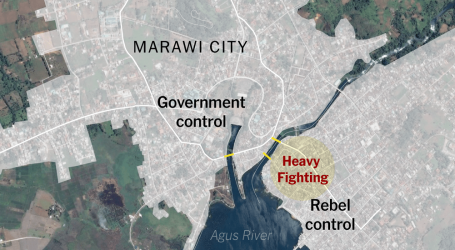 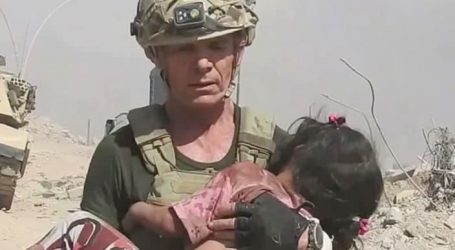