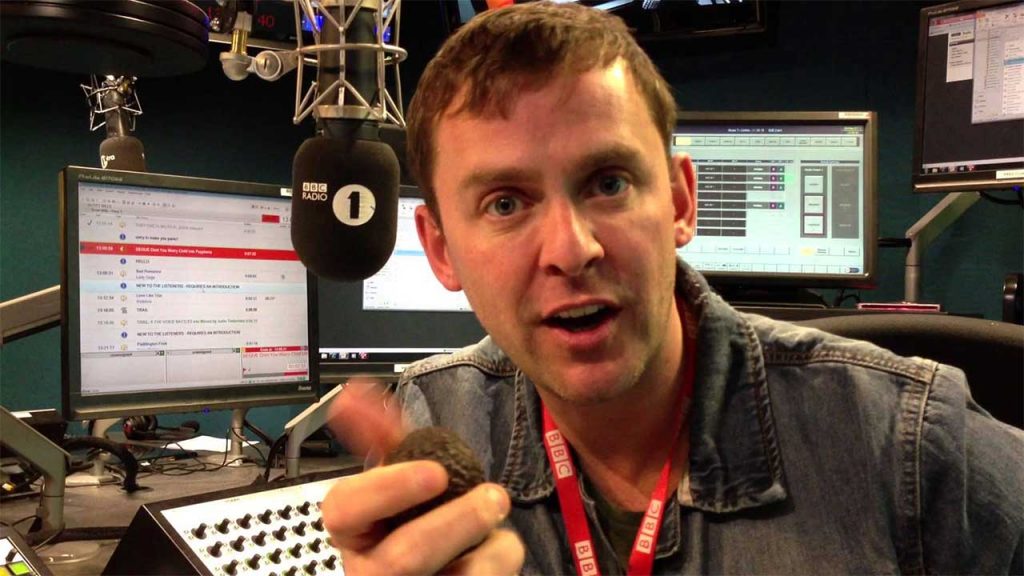 One of BBC Radio 1 DJ’s, Scott Mills surprised listeners when he stopped the regular playlist to play the popular worship song ‘Shine Jesus Shine’.
He described the moment on Friday afternoon as “euphoric,” when he broadcast the track, which was written by Graham Kendrick in 1987.
The seasoned broadcaster, who joined BBC Radio 1 in 1998, reported numerous requests for songs reminiscent of school assemblies.
The 43 year old said: “I never thought I’d see the day where on my Radio 1 show people were requesting assembly bangers.”
He told listeners to put their “hands in the air” before playing an excerpt of the track – also known as ‘Lord, the Light of Your Love – before branding it “massive” and an “anthem”.
The decision appeared to surprise Mr Kendrick, who later posted on Twitter: “Yes, it’s true, Scott Mills played Shine Jesus Shine on BBC Radio 1 this afternoon. Not making it up.”