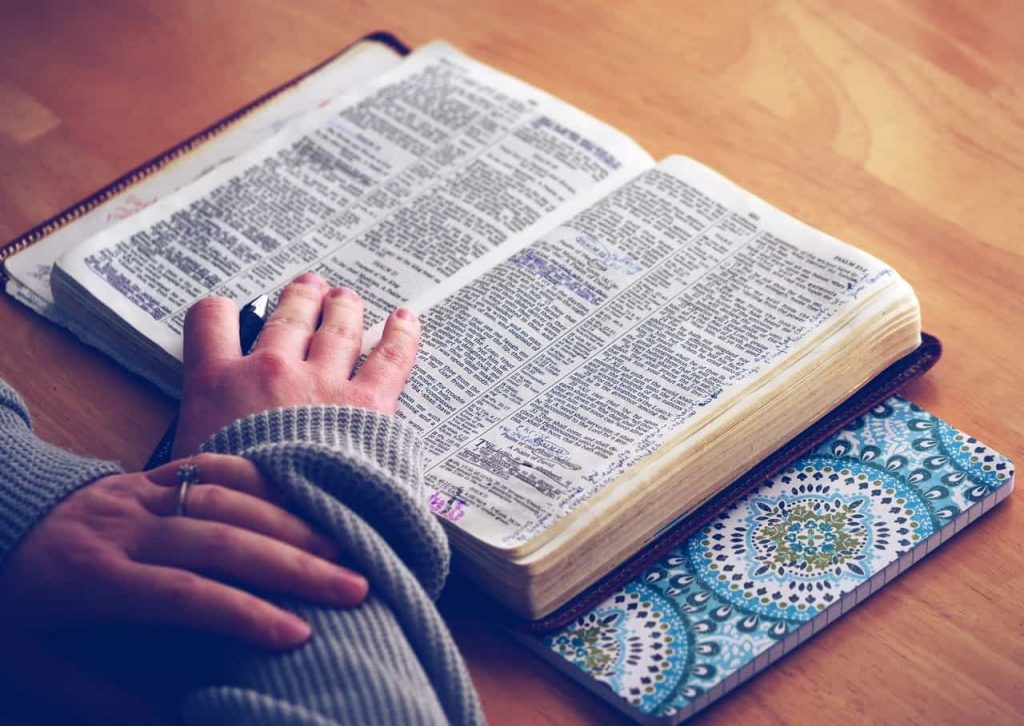 Anger is perfectly normal; there are various reasons why humans get angry, I believe anger is awakened by negative comments or irritating behavior. Many people are easily angered when they are been criticized or in times of frustration. Anger had always been the reaction of must people whenever they feel unhappy. When anger becomes a full-blown rage it leads to violence, and many people have lost their in this incident and some will suffer greatly for failing to control their anger.
“Be ye angry, and sin not: let not the sun go down upon your wrath. Neither give place to the devil.” (Ephesians 4:26-27)
The Lord also gets angry, but not unnecessary, he has vital reasons to be angry; many years ago before our generation existed, God was irritated by the disobedience of humans, which strings up his anger and people have to suffer greatly in such incident. During Noah’s time God sent flood “And, behold, I, even I, do bring a flood of waters upon the earth, to destroy all flesh, wherein is the breath of life, from under heaven; and everything that is in the earth shall die.” (Genesis 6:17), the Lord had a great reason for doing this; he saw the earth was corrupted and Noah was the only righteous man, and to prevent you and I from been corrupted; he destroyed all flesh.
The story of Jesus Christ in the temple; was an act of positive anger “And Jesus went into the temple of God, and cast out all them that sold and bought in the temple, and overthrew the tables of the moneychangers, and the seats of them that sold doves. And said unto them, It is written, My house shall be called the house of prayer; but ye have made it a den of thieves.” (Matthew 21:12-13), Christ was annoyed and he reacted in such manner, because his was heartbroken to see his father’s temple been ridiculed. Christ was angry appropriately; to prevent the house of God from filthiness and corruption. You must learn to use your anger to defend, but not to destroy, remember the Lord used his anger to prevent the world and Jesus used he’s to save the temple.
Are you easily frustrated? If you are, starting from now you must learn to control your emotions; to prevent you from falling short of God’s blessing. Uncontrolled emotion; leads to serious consequences. Moses was frustrated with the complaint of the Israelites; they were thirsty, when he spoke to the Lord; he was instructed to take with the elders of Israel and his rod, before the rock in Horeb, and strike the rock in order to make flow, Moses did so in the sight of the elder of Israel, but the water did not flow (Exodus 17:4-6). And there was on water for the congregation, and the glory of the Lord appeared unto them, and the Lord spoke Moses commanding to take the rod; speak to the rock but Moses strikes the rock twice instead, because if this, the Lord said unto him “…therefore ye shall not bring this congregation into the land which I have given them.” (Numbers 20:12). Moses failed to control his anger and the Lord forbids him from leading the people into the Promised Land. Brethren it important to control your anger; the bible says “Be not hasty in thy spirit to be angry: for anger resteth in the bosom of fools.” (Ecclesiastes 7:9). Anger management is an important aspect of Christianity, remember use anger is to defend not to destroy, and may the Lord help you as you do so.