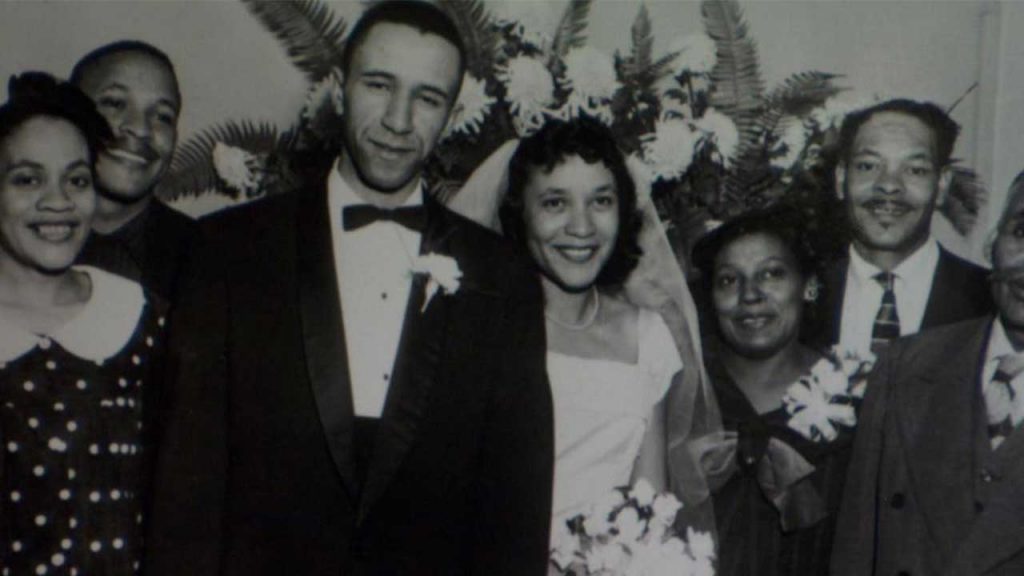 Reverend Gilbert and Grace Caldwell tied the knot 60 years ago but were immediately let down by the honeymoon that followed.

The Caldwells married at a church in North Carolina in 1957, before driving eight hours to the Mount Airy Resort in Poconos, Pennsylvania for their honeymoon. Despite having a reservation, the happy couple was turned away from the hotel for being black. They were forced to stay at a black-owned Hunting Watch instead.

This incident propelled the Caldwells to join the civil rights movement where they worked side-by-side with Dr. Martin Luther King Junior. To this day, Grace and Gilbert still give speeches and lectures to schools and organizations about their experience with racial injustice.

When they told the story of their honeymoon to the fifth graders at Bear Tavern Elementary in Titusville, New Jersey, the pupils became especially saddened by the tale.
Months after seeing the Caldwells speak at the school, all of the fifth graders banded together and wrote letters to the Mount Airy Hotel asking for an all-expenses-paid second honeymoon – and their wish were granted.

“It makes me feel really good inside because we know that even though we’re just kids, we made an impact on the world,” one student told CBS News.